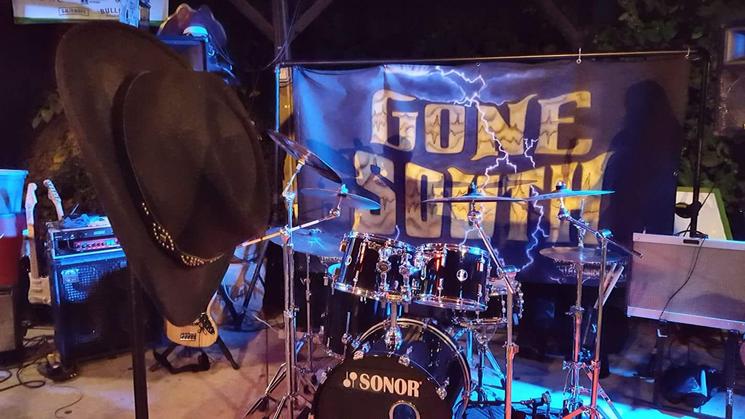 Gone South is known for their original music, including crowd favorites like:Two Wheel Jones, Back to the Country and the self-titled anthem GONE SOUTH!

​Not only can this band rock it out on stage, but they can change on a dime and perform soulful unplugged acoustic sets as well!